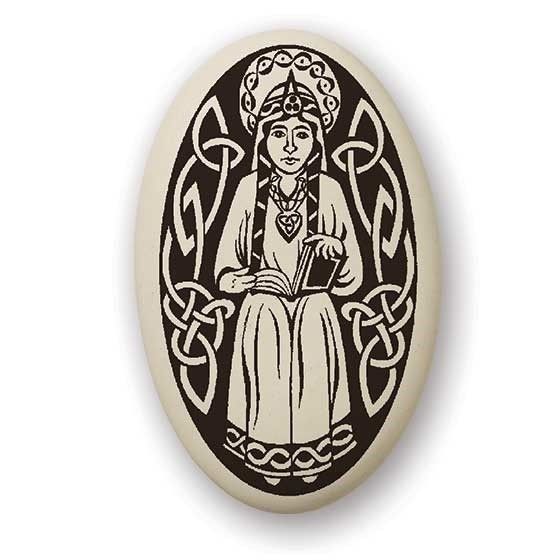 Patron of widows, parents of large families, and Scotland

Margaret was born in Hungary, the granddaughter of King Edmund Ironside of England. Her family was exiled due to the invasion. While fleeing the invading Army of William the Conqueror, her family’s ship wrecked on the coast of Scotland. King Malcolm III of Scotland assisted Margaret’s family. Margaret later married King Malcolm III and had eight children with him. Margaret founded Abbeys throughout Scotland and always used her position as Queen to work for justice and to help the poor.